With no striptease, crotch-kicking or ball-gags and the same tired jabs about stinky Milpitas, San Jose’s 26th Monday Night Live! packed less of a punch this time.

But Will Springhorn Jr., Allison Rich and the rest of the San Jose Stage cast made up for a lackluster script with ebullient dance numbers against a set and a soundtrack inspired by the ABBA-inspired musical Mamma Mia!

Republic Urban’s Michael Van Every emceed the sketch comedy show, marking the first time in recent memory anyone other than a pol played host for the yearly fundraiser.

After an opening dance set to the tune of “Money, Money, Money,” the developer joined Core Companies’ Chris Neale, Swenson Builders’ Case Swenson and City Council members Johnny Khamis and Chappie Jones for a skit about imploring a tribunal to let them lay claim to the untamed Coyote Valley.

Councilors Dev Davis, Pam Foley and Magdalena Carrasco—donning regal fur, scepters and other Game of Thrones finery—scorned colleague Raul Peralez as the “bastard son of the House of [Sam] Liccardo” in a scene that pondered who’d inherit the coveted “leather throne.”

Davis vowed to lead Willow Glen to independence “like in 1926,” but was warned she’d have to get past Andrew Boone, her far-left-of-left 2020 challenger.

From gold-hued toilet seats, the three women mocked Peralez as an uninspiring mayoral hopeful—despite being “the most tattooed council member since Norm Mineta.”

The District 3 rep’s real-life eviction earlier this year became “Weeknight Update” fodder, with the cop-turned-councilman running through some of the reasons he lost his downtown apartment lease. Trying to erect tiny homes in his backyard. Running a home tattoo parlor. Loudly shouting at his better half to “assume the position.”

Or, more in line with what actually happened, because of the gentrifying forces of Google. 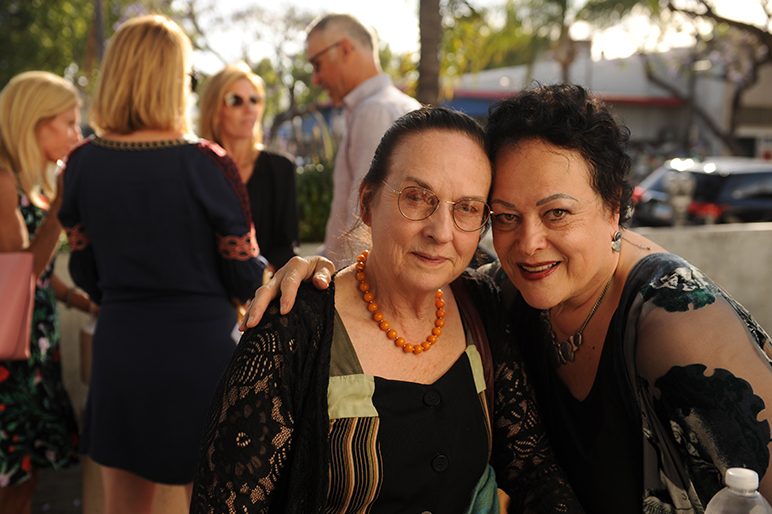 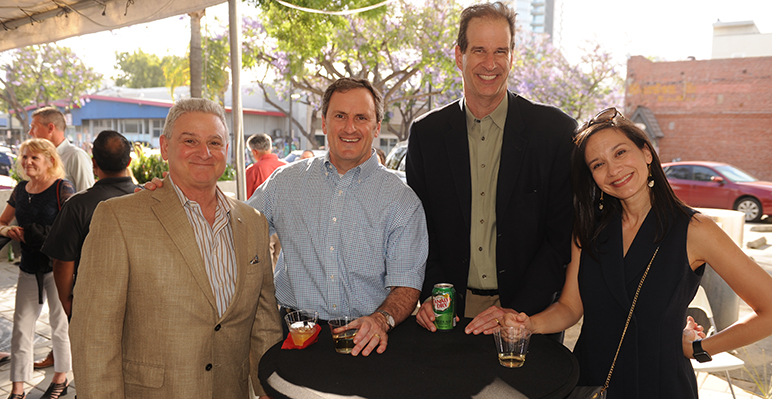 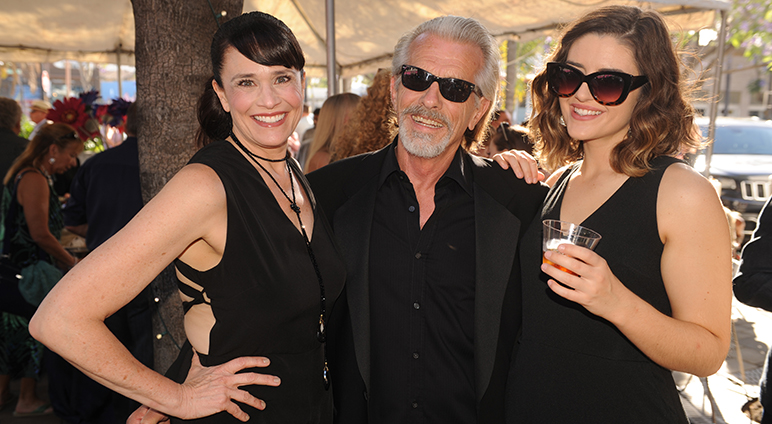 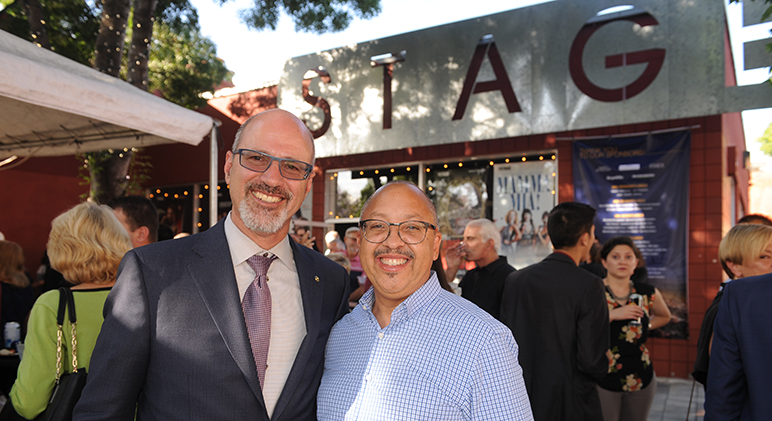 All photos by Dave Lapori