Jon Gundry walked away from his post as county schools chief with $151,000 in severance pay and benefits through July 2018. Sadly, this actually qualifies as a taxpayer bargain for the organization that oversees 31 public school districts and 265,000 students. In the past decade the Santa Clara County Office of Education (SCCOE) has twice had to eat million-dollar housing loans when a superintendent hit the road, which could be why trustees are giving sunny-side-up quotes to the Mercury News and lamenting Gundry’s exit. Of course, this fails to account for a series of harassment claims against Gundry, leading to two lawsuits from former employees—top counsel Maribel Medina, who has apparently reached a verbal settlement with the SCCOE, and chief business officer Micaela Ochoa, who accused Gundry of pressuring her and others to lie to the IRS on Gundry’s behalf. These lawsuits came after Gundry paid the two employees more than $500,000 to leave, but none of that seemed to move the SCCOE board. The ax came only after Gundry struck an independent deal on compensation with SCCOE employees. And then there’s also Laurie Book, the director of internal business services, who filed a complaint similar to Ochoa’s regarding Gundry’s volatile behavior. This doesn’t even mention all of the contracts Gundry handed out to outside consultants—oftentimes without the board’s knowledge—while requiring little to no documentation for work completed. And there’s still a question of whether Gundry committed perjury in a sworn deposition while also wrongly accusing a reporter of hacking his Facebook page; if Gundry did commit a crime, his severance agreement says he’d be required to pay back his bronze parachute. The board is expected to install Mary Ann Dewan as interim superintendent, a role she held before Gundry came aboard, which means she’ll be tasked with controlling the purse strings for the dysfunctional Alum Rock Union School District. The school board is still very much under the microscope of the District Attorney’s office after an audit found trustees had improperly awarded millions of dollars to contractor Del Terra Group. 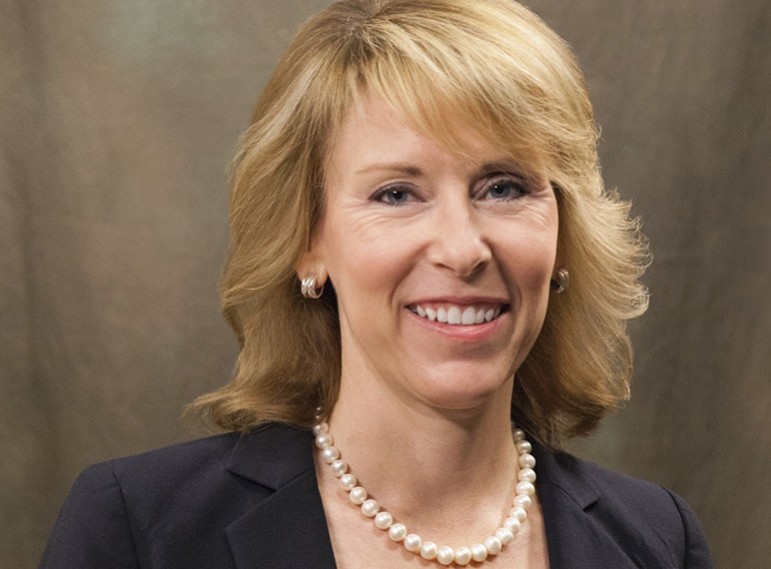