Santa Clara County as accepting applications for a program manager for transgender services. The county is only the second jurisdiction in the nation to create a position exclusively dedicated to serving the transgender community.

The community manager will tackle complex issues that require expert attention, according to Supervisor Ken Yeager, who spearheaded the effort to create the position. 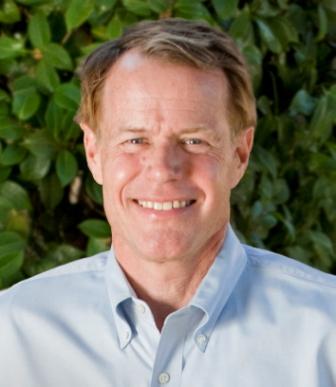 Transgender residents face struggle with safety and inclusion issues in local schools, hospitals, and housing and correctional institutions. The program manager will help train, mediate and facilitate for the transgender community in those areas as well as measure the progress of various county initiatives designed to support gender non-conforming residents.

“We recognize that it is our diversity, and our individuality, that makes Silicon Valley the dynamic, special place that we all love,” said Yeager, who in 1992 became first openly gay person to run for political officer in Santa Clara County and has since advocated for issues of concern to the LGBTQ community.

Funding for the county’s new program manager position was OK’d unanimously by the Board of Supervisors as part of the 2018-19 fiscal year budget. The position is one part of a broader effort to provide services to the LGBTQ community.

In 2016, Santa Clara County became the first county in the U.S. to establish an Office of LGBTQ Affairs. In the time since, the county began offering care to homeless transgender youth through a pair of weekly clinics focused specifically on trans health issues. A third clinic geared toward homeless trans adults is slated to roll out in the coming months.

“While the current administration in Washington appears to be committed to turning back the clock for transgender people and the larger LGBTQ community, here in Santa Clara County we are moving forward,’’ said, who terms out of his supervisor seat in 2018.