The Santa Clara County Sheriff’s Office has arrested one of its own on suspicion of smuggling drugs to inmates, authorities announced today. 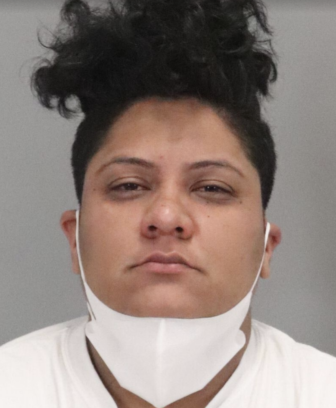 Mayra Rios, a 35-year-old Antioch resident and correctional deputy, is being held in lieu of a $1 million bail at the Main Jail on charges that she brought methamphetamine into the Elmwood Correctional Facility.

Her arrest comes after a two-month investigation revealed the jailer’s involvement in a smuggling ring, according to Sheriff’s Office spokeswoman Deputy Jessica Gabaldon.

Sheriff’s Office investigators asked a magistrate to set a higher bail amount based her access to funds, former position of authority and influence and flight risk.