San Jose will host a City Council study session on Tuesday to talk about possibly strengthening civilian oversight of the local police force. The special meeting at City Hall tonight comes in response to a years-long push by civil rights groups to expand the role of the city’s Independent Police Auditor.

As it stands, the office helmed by Aaron Zisser reviews complaints filed by the public, but lacks the authority to probe allegations that arise from within the ranks of the San Jose Police Department. And officer-involved shootings only fall under Zisser’s purview if a citizen lodges a claim about it.

The meeting will feature police watchdogs from BART and Denver, agencies with oversight models similar to San Jose’s. Members of the public will have a chance to weigh in after presentations from Zisser, police officials and other panelists. 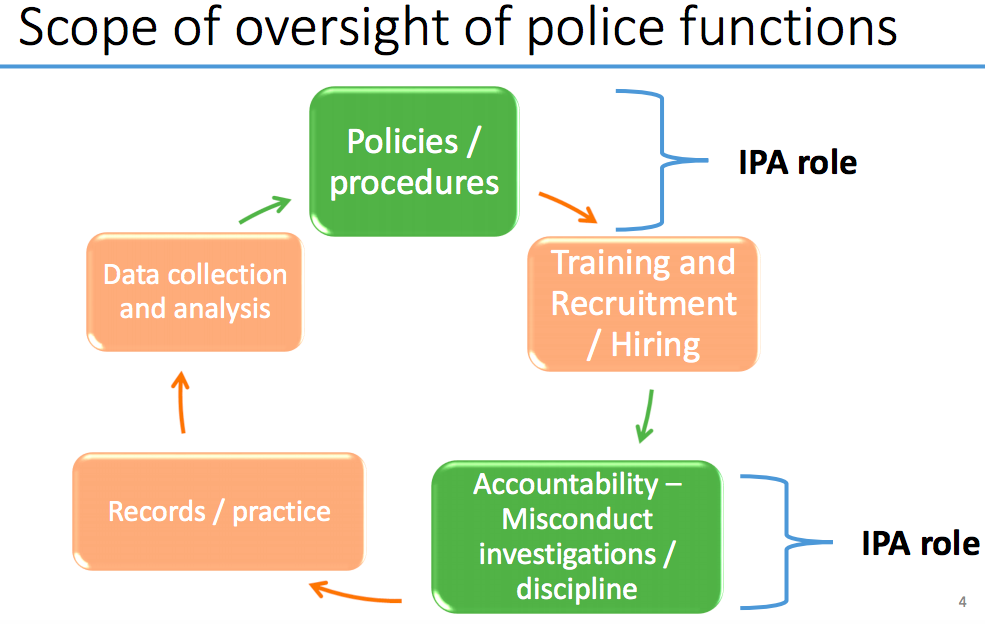 People Acting in Community Together (PACT) and other advocates of additional oversight also want to make sure Zisser has access to police body-camera footage and use-of-force files. In a letter to the council, PACT organizer Rev. Nancy Palmer Jones said that bolstering transparency measures would improve the relationship between police and the communities they’re sworn to protect.

“People of color, houseless people, low-income people, families experiencing mental health issues, and young people are most affected by lack of trust and transparency between police officers and community members,” she wrote. “The study session—and the resulting implementation of improved oversight models for San Jose—will demonstrate that these traditionally marginalized communities are central to the health and well-being of our entire community—police officers, elected officials, and community members alike.”

Police Chief Eddie Garcia and the union that represents his rank-and-file officers, however, are pushing back against the call for more robust civilian review, which would require revising the city charter by way of a ballot measure.

Garcia noted that he has already rolled out several progressive policies that have improved relations with the public. Just last week, SJPD unveiled an online data portal that gives the public access to use-of-force data.

The department has also put its officers through training designed to teach them to recognize their implicit biases and to respond more effectively to mental health crises. All the while, complaints against SJPD have been on the decline. 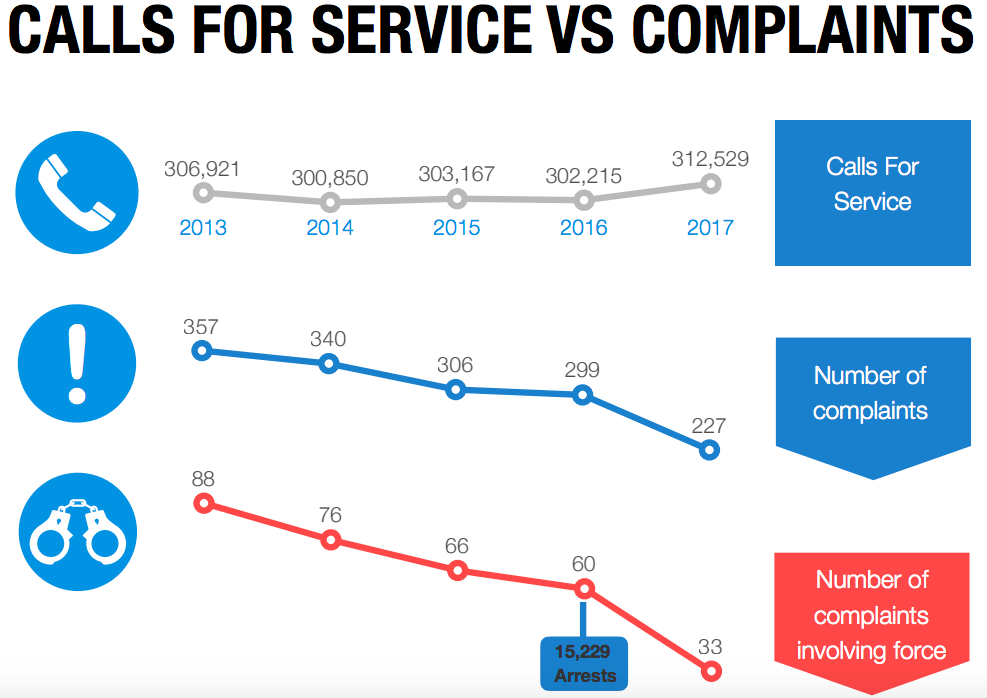 “It is important to remember that any policy formulated after this study session should be founded upon facts, data, and experiences generated from the city of San Jose,” Kelly wrote in a letter to city officials. “All too often in discussions surrounding police and community relations incidents or data from other parts of the country are utilized to point to problems that do not exist here in San Jose.”

Kelly also mistakenly claims that Zisser has been lobbying for more authority, “clamoring for expanded power to oversee a solution in search of a problem.” That’s not true. The new police auditor, who came to the job in September to fill the post left by Walter Katz, has repeatedly stated that he’s taking no official stance, and that it’s up to the community to decide whether they want to assign him more responsibilities.

Zisser, a civil rights attorney who spent years research law enforcement oversight models in other jurisdictions, said he has been looking at ways to take advantage to existing access authority that were little utilized by his predecessors. For one thing, he wants to make a point of visiting the scene of officer-involved shootings for an in-person briefing by the commander on duty.

Another tool at his disposal is the chance to appeal more decisions to Chief Garcia or the city manager. Past auditors who disagreed with a decision from Internal Affairs would cite that they closed the case “with concern.” Zisser plans to take more of those disagreements—particularly if they involve use of force—up to the chief.

“At the end of the day, the things we’re talking about are fairly minor things,” Zisser said. “I’m not sure it would change anything, but it does provide some helpful context in terms of decision making.”

While Zisser is hesitant to support a change in his role one way or the other, he said it’s important to consider that San Jose has one of the more established police oversight agencies in the country and that it’s worth taking a reassessment. Especially in light of the conversation on police accountability galvanized in recent years by the shooting of unarmed civilians in Ferguson, Baltimore and countless other cities, he said.

“The ongoing mantra is that we’re not a department in crisis, and that’s a safe thing to say,” Zisser said Monday afternoon after a community event honoring the legacy of Dr. Martin Luther King Jr. “But at the same time, you can’t separate San Jose from the national conversation.”

WHAT: City Council study session on the Office of the Independent Police Auditor
WHEN: 6pm Tuesday
WHERE: City Hall, 200 E. Santa Clara St., San Jose
INFO: Click here to read the agenda, or call the City Clerk’s Office at 408.535.1260