A correctional deputy’s dubious decision to turn away a murder suspect last week placed Santa Clara County’s troubled jails in the national spotlight. Findings from an internal investigation into what exactly happened that day have still not been made public.

Hugo Castro, 28, walked into the lobby of San Jose’s Main Jail on Monday, Oct. 26, ready to make a shocking admission and lead authorities to his ex-girlfriend’s dead body. Instead, he was casually dismissed and told to try his luck at a nearby police station.

Luckily, Castro obliged and turned himself in again down the street. But the incident is just the latest mistake for a jail already under heightened scrutiny after the fatal beating of a mentally ill inmate, murder charges against three guards involved in that incident and two more guards arrested for unrelated charges.

Assuming Castro came in on a court order, a jail clerk ran his name, found no record of a warrant and summoned a correctional deputy. The alleged killer told the deputy that he wanted to speak in private, then slipped the clerk a handwritten note through a glass window saying he knew the location of a dead body.

Instead of questioning him, the jail employees told the would-be confessor to take the matter up with the San Jose Police Department. He complied, walking unaccompanied to the nearby police station away for a do-over. 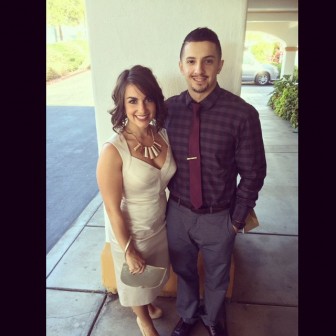 At the police station, Castro handed over the same note and was placed under arrest on suspicion of killing his ex-girlfriend, 27-year-old Alessandra Barlas.

Police found her stabbed, strangled body exactly where the note said it was: on a bed in a downtown apartment. They booked the suspect on a murder charge at the same jail that turned him away.

During his alleged confession, Castro told police about his failed surrender at the jail a few blocks away.

The Sheriff’s Office, which oversees the county Department of Corrections, said that despite mention of a dead body, Castro didn’t make it clear that he was actually connected to a crime. Still, the agency reassigned the dismissive deputy and launched a probe into the incident.

“If the initial findings are true, then the custody deputy failed to meet the expectations of the department and we’ll take appropriate action to deal with the deputy,” Sheriff Laurie Smith said in a statement last week.

County jails have come under heightened scrutiny in recent months after a mentally ill inmate’s fatal beating and the arrest of three correctional officers on suspicion of murder. In response to public outrage over the inmate’s killing, the county assembly a “blue ribbon” commission to investigate custody operations.

Castro, for his part, was denied bail and ordered back to court for a Nov. 16 arraignment.

Meanwhile, friends and family of Barlas have started a crowd-funding drive to raise money for the woman’s funeral. By Monday, donors had tripled the fundraising goal, surpassing $15,000. 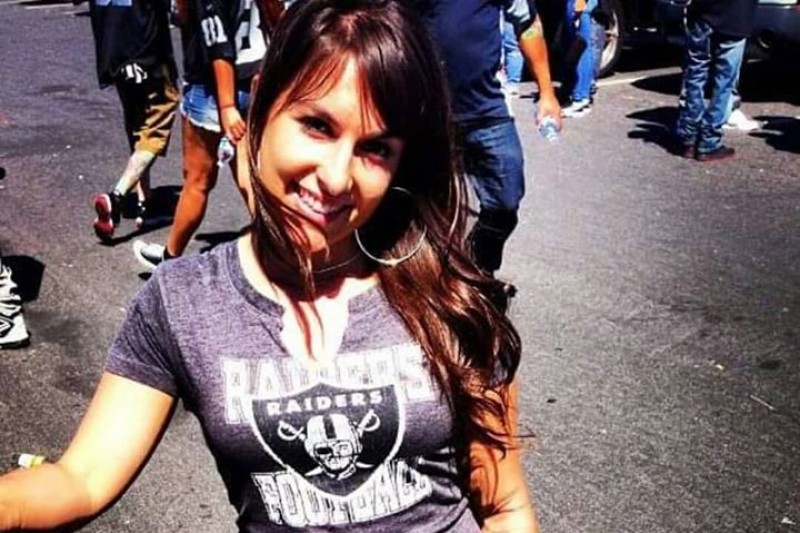