San Jose raised its minimum wage over the summer to $12 an hour. While many people saw this as a victory for low-income workers, opponents of the wage increase argued that local businesses would struggle.

We recently reached out to a diverse collection of San Jose businesses with minimum-wage workers to see how they’re coping since the pay bump went into effect. Their answers could also be seen as instructive for when the city’s minimum wage increases to $15 an hour in 2019. 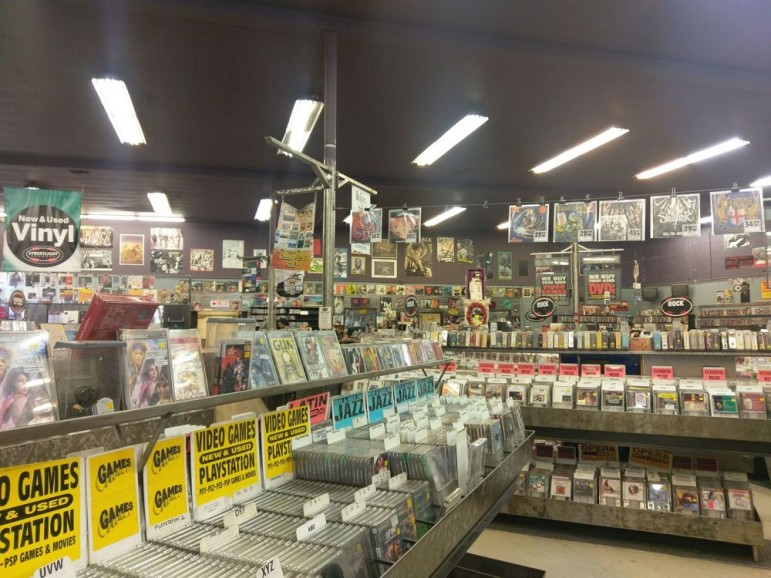 “Streetlight was caught completely off guard by the increase on July 1. It didn't seem to make a big splash in the media beforehand and we weren't contacted by the city of San Jose with any sort of notification after the vote happened. … It hasn't been quite long enough for us to see what the long-term effects will be, but we’re managing for now. Bringing up the lower end of our pay scale means that there’s less room between lowest paid and highest paid employees, which means less room to maneuver on the continuum as employees take on more responsibility. It also makes us less able to consider seniority as a factor in pay. We do offer benefits to our full-time employees, including health insurance and vacation time. We intend to keep those benefits, but it’s going to be tight, especially since the next increase kicks in only a few months from now.” 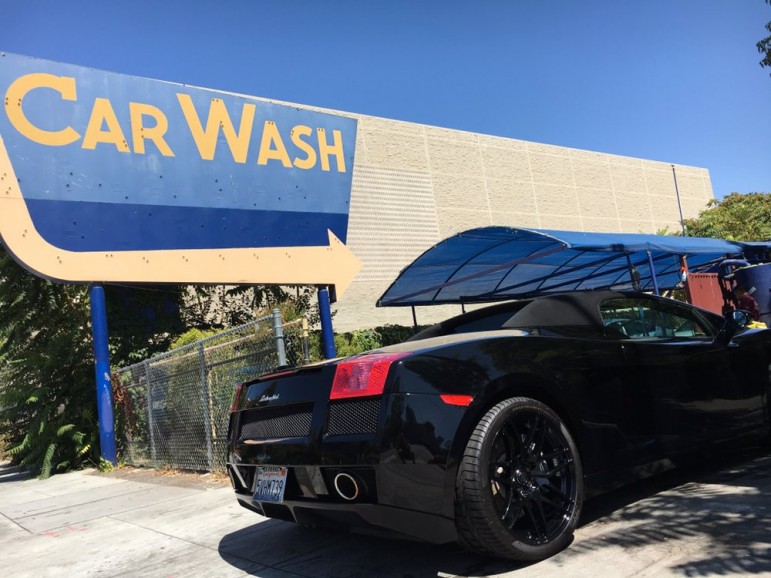 “For the city of San Jose, it’s already really hard for people to live. We’ve had to balance things out. Because the minimum wage goes up—we have anywhere from 25 to 40 employees—the ones that were already getting paid $12, we have to raise [their wage] a dollar too, and our car wash prices get a little more expensive. They used to be $30, now they’re $35. … The taco shop down the street has now changed their prices—a dollar or 50 cents more per taco. [Employees] are getting a dollar more but they are also paying a dollar more for tacos now for lunch.” (Pacific Car Wash is temporarily closed and expected to reopen Nov. 1.—Editor) 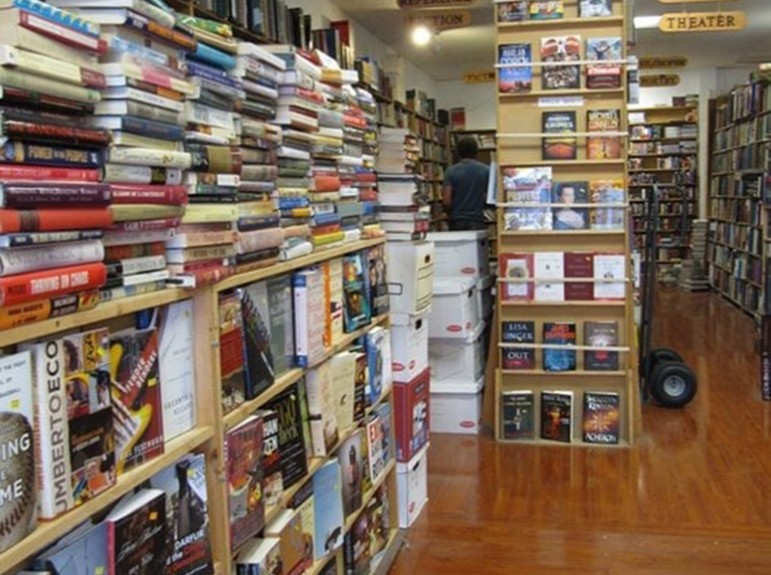 Recycle Bookstore (Photo by Christine B, via Yelp)

“It gives me a lot more flexibility to be able to have a portion of my workforce be able to work at a lower salary part-time, so that I can save on overhead in order to hit my profit margins. … With a full-time person you don't change their hours, so having somebody who is younger—somebody just starting off in college—allows us to have that added security without having to invest as much money into a full-time person. ... I feel like our business is going to be OK in the long run. It will be a bit of a strain as it gets closer to the $15 an hour rate, just payroll wise. Bookstores are closing all over the place. One of the main reasons Borderlands [almost] closed in San Francisco was because of the raise in the minimum wage, because the [profit] margin in a bookstore is already low to begin with.” 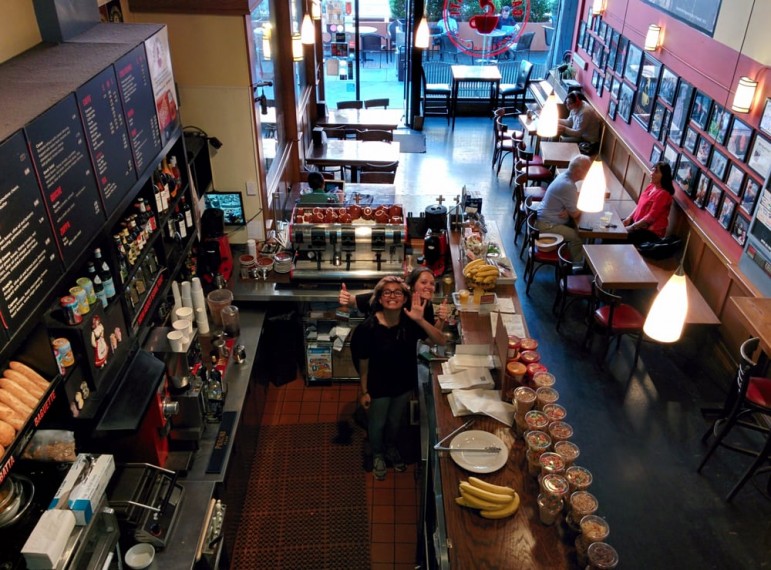 “As for our staff, obviously it’s been helping a lot because the cost of living in San Jose is so expensive, but for a mom-and-pop business, we did have to raise our prices a bit to make up for that difference. We raised our prices a quarter on each item, so not a lot but just enough to help with the increase. … Just because our prices were pretty low compared to other coffee shops in the area, the customers haven’t said much about it because we didn’t raise it too much. Our employees are pretty stoked about the pay increase because a lot of them are students, a lot of them are working full-time minimum wage to try and pay their rent and cost of living in San Jose.” 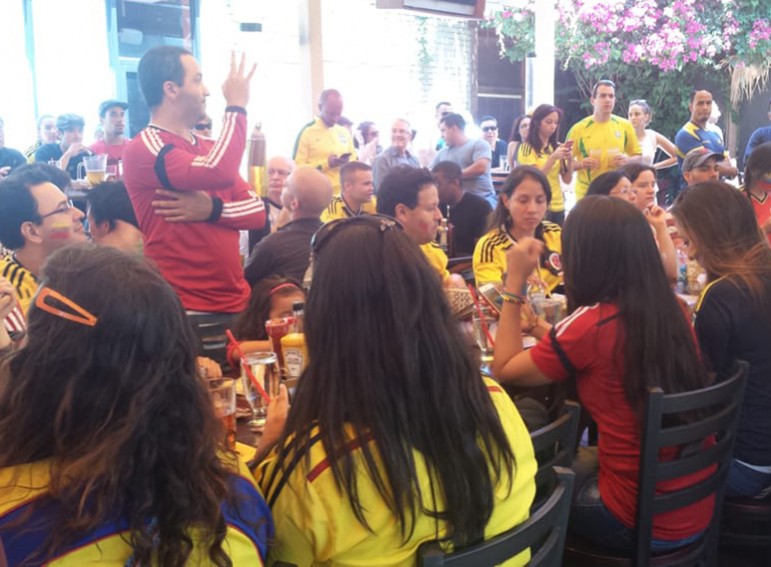 “The obvious is that it affects our total payroll. The staff and hiring process is also heightened to have individuals perform [at a higher standard] and understand that the pay wage should match the service that’s given. It also ties into our product quality. With increases in prices and the payroll, we’re going to push for a higher quality in our product. We’re going to enhance our menu. It may take a slight increase in pricing for our customers, but we feel that the quality of food and service will increase as well.”