To revitalize St. James Park, one of the city’s most blighted public spaces, San Jose may divert millions of dollars in developer fees to fund a special management district.

Under the plan up for review at Tuesday’s City Council meeting, all new housing developments in the immediate vicinity of the downtown park would chip in some of their mandatory city park fees specifically for St. James. Normally, those fees pay for construction and land purchases for parks throughout the city.

Built in 1848, St. James Park is considered the city’s flagship public plaza. The 7.6-acre space is crisscrossed by light rail tracks and bounded by the Santa Clara County Superior Courthouse, thousands of apartments, one of the region’s oldest churches and other historic architecture.

The park itself lies in a National Register Historic District with a past marked by significant events, including speeches by presidential hopefuls as well as social and civic events.

But the park has languished over the past few decades. Though there’s plenty of green space, a playground and benches throughout, residents rarely use the park unless there’s a live event. The park has become known as a gathering space for the homeless.

The city’s plan drew criticism from some residents who feel that earmarking developer fees for one specific park diminishes resources for other parts of the city.

“Parks all over the city need more attention—not just downtown’s St. James Park,” Jean Dresden, founder of San Jose Parks Advocates, wrote for the Mercury News. “If activation and a higher level of maintenance is good for St. James Park, then it is good throughout the city.”

The $9 million the city plans to earmark for St. James over the coming decade could otherwise help pay for new trails throughout the city, she added. Dresden also criticized the city for a lack of outreach about the plan.

“A new management model is certainly warranted based on the park’s track record, but under any new operational structure it will remain a city park open to the public—and this includes the homeless,” Knies wrote. “The goal is to create a more balanced St. James Park that does not primarily cater to one population, but serves families, seniors, workers, residents, visitors, preservationists and transit riders, too.” 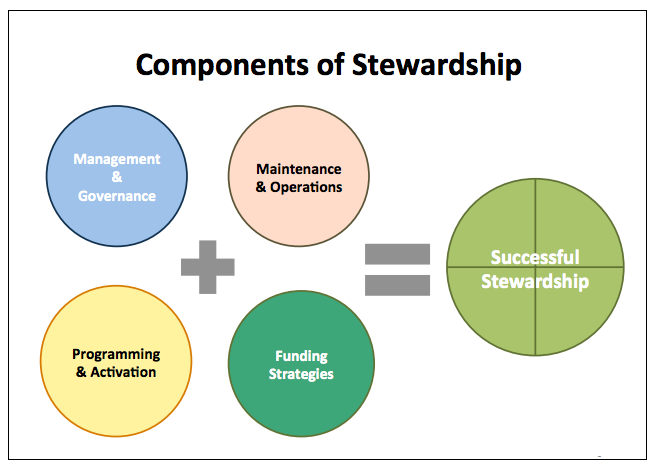 With help from local nonprofits and other neighborhood groups, city officials have hosted a number of special events, concerts and afternoon yoga sessions at the park this past year to draw more diverse crowds.

The city has also considered a number of capital improvements, which include adding a new music pavilion, a new playground, gardens, a dog run and a café. But those efforts alone won’t be enough to turn the park around after decades of civic inaction, according to Knies.

Urban planning nonprofit SPUR issued a report in August titled “A Roadmap for St. James Park,” which determined that only a deliberate phased program of focused stewardship could transform the beleaguered downtown park.

Some neighborhood groups and the Sierra Club took issue with the plan for diverting money from other parts of the city, however, and again criticized the city for its lack of outreach.

“The proposal appears to affect existing projects in the pipeline or proposed within the nexus boundaries,” Randi Kinman, president of the Burbank/Del Monte Neighborhood Advisory Committee, wrote to the council. “Those neighborhoods should have been part of the ongoing conversation and proactively engaged. … This impacts many other neighborhoods and we simply cannot grant unlimited removal of funds our community needs.”

More from the San Jose City Council agenda for November 10, 2015: 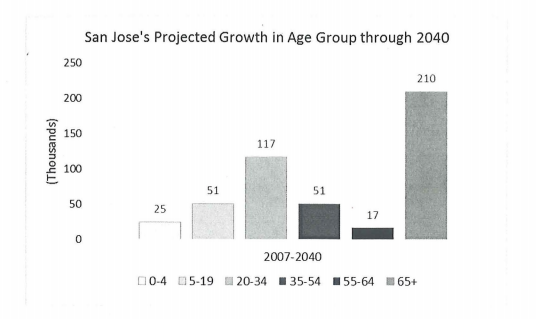